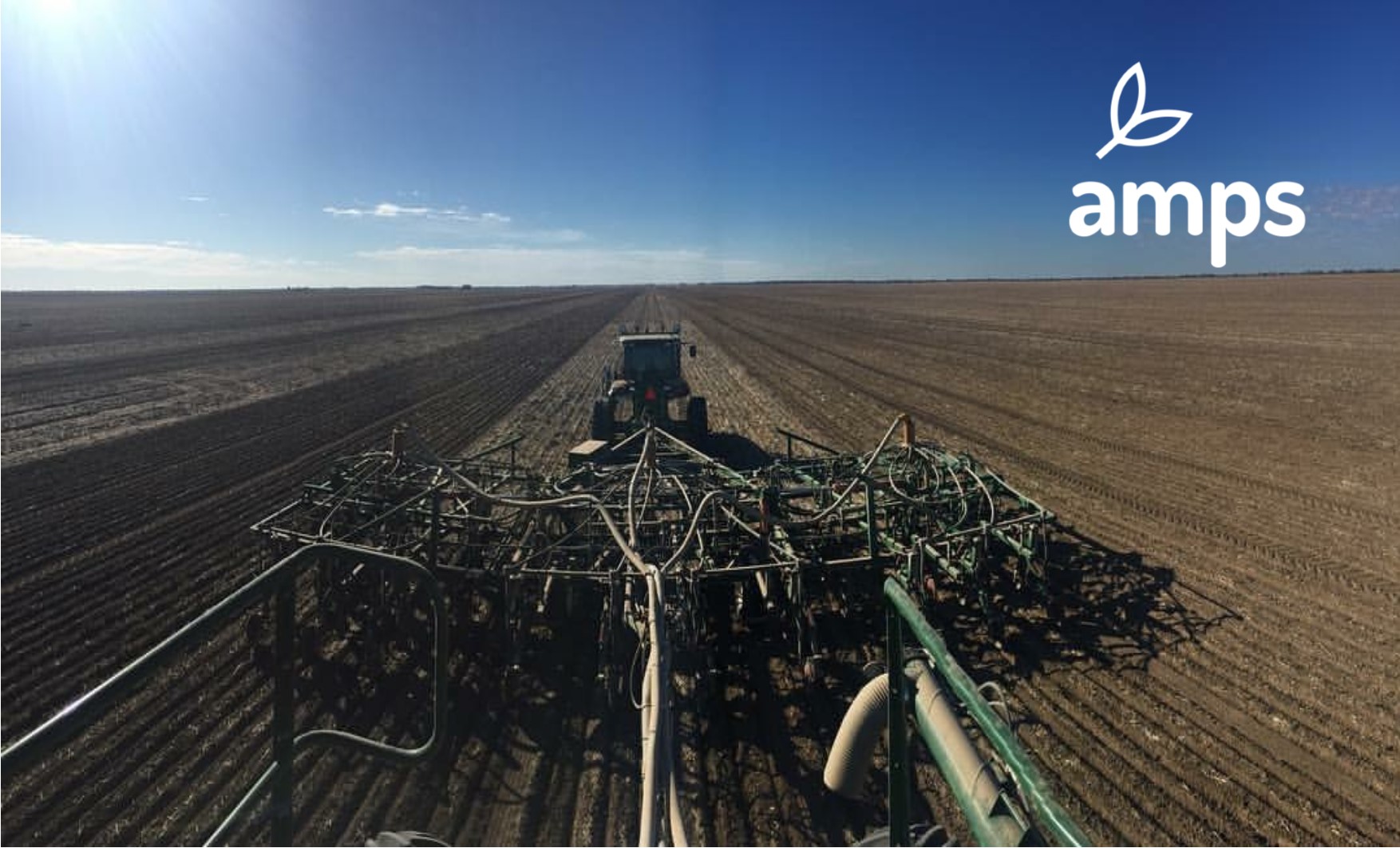 Research is Presenting the Opportunities to Sow Earlier

David Brownhill says earlier sowing has led to a one tonne per hectare improvement in grain yields on parts of his family’s mixed farm near Spring Ridge in northern NSW.

The Liverpool Plains grower, who farms 8000 hectares with his brother Gordon, says planting dates for winter cereal crops have gradually moved forward each year as results have emerged from a GRDC-supported AMPS Research phenology project.

According to Matt Gardner of AMPS Research, the study was initiated to investigate the impact of elevation on frost risk and what this could mean for sowing dates on land with different elevations.

With elevation varying on David and Gordon’s property from 350 to 420 metres above sea level, the brothers, who previously planted durum wheat in the first week of July, are now planting the crop in early June.

“Changing our time of sowing has been a game-changer because it has increased our yields by up to 1t/ha on parts of the farm,” David says.

Although David and Gordon are not sowing as early as AMPS Research trials suggest is possible, they are working with Mr Gardner this year to merge a series of elevation maps from their property to determine just how early they can sow on various parts of paddocks.

“Matt asked me why we are not planting our crops earlier and I said it was because I’m scared to lose yield to frost,” he says.

“But the fact that we have shifted our planting dates and are prepared to sow earlier depending on what these elevation maps indicate, show the research he’s done has had a significant impact on what we do.” 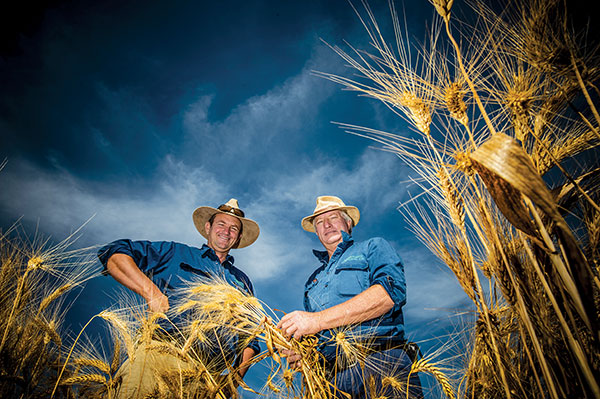 This year, David says the winter sowing program kicked off on 20 May with LongReach LancerA, a Prime Hard bread wheat variety, and finished in the last week of June with chickpeas.

Urea is applied before planting with a 36-metre spreader, irrespective of rainfall.

Deep soil tests are done in increments from zero to 15 centimetres, 15 to 50cm and 50 to 100cm at the start of the season to determine the starting soil nutrition, which David and Gordon fine-tune according to available moisture and paddock history after a discussion with their agronomist.

“We were involved in a GRDC-supported NSW Department of Primary Industries trial from 2010 to 2013 and discovered we were losing less than 10 per cent of the nitrogen we applied by spreading the urea on our fallows irrespective of rainfall,” David says.

On paddocks set aside for wheat, he says, 150 to 200 kilograms/ha was applied in pre-planting. A further 100 to 120kg/ha is applied during spring depending on rainfall to lift yield and protein.

Sowing rates have been increased over the years in a bid to boost yields. For example, David says in the 1990s, sowing rates were less than 50kg/ha, but this year he applied 60 to 70kg/ha of durum seed to achieve 100 to 120 plants per square metre.

“DBA Aurora is usually the highest-yielding, Jandaroi often has the highest protein level and DBA LillaroiA is a combination of the two,” David says. “The reason we grow durum is that it is our highest-yielding feed wheat (when rainfall prevents DR1 being achieved) because it seems to be able to handle all sorts of weather.”

With harvest rainfall a common occurrence on the Liverpool Plains, David says he has found durum does not tend to shatter (fall out of the head) after rainfall like bread wheats.

“If we receive 50 millimetres of rain in November, durum will sprout, but the grain seems to remain in the head,” he says. “Even though it will be sprouted, we can harvest it and get paid for the tonnage.”

As a consequence, David says not much of the wheat is forward-sold, because of the high risk of weather damage. “The wettest week I can remember was in November 2000 when it rained for 12 days straight and 355mm of rain was tipped out of the gauge,” he says. “The summer crop was outstanding but our winter crop was shocking.”

Having 13,000t of on-farm grain storage means it is possible to hold grain if harvest prices are low and deliver it when market conditions suit.

Ever since adopting no-tillage during the 1990s, David says he has noticed more issues with disease. He suspects this is because stubble is the perfect host.

Through AMPS Research, work has been done to investigate the best options for fungicides in wheat, which David says has helped to increase crop yields.

“Fusarium head blight or head scab is our biggest challenge in growing durum wheat,” he says. “It gets into the head at flowering and can render the grain poisonous.”

To manage the disease, David and Gordon apply Prosaro® in early flowering. Aside from fungicides, the brothers use a diverse crop rotation to manage disease.

The Brownhills pay an agronomist to assist with crop monitoring and to ensure herbicides, fungicides and insecticides are applied at the right time.

“We try to map out our disease and weed management plans in advance and record every activity on the farm,” David says. “We use a program called Back Paddock Manager, which we haven’t got the best out of yet but we’re getting there.”

When it comes to weed management, David says Topik® is struggling to control black oats in wheat, so they are contemplating shifting to Atlantis®.

“Atlantis® is horrendously expensive, but we might end up having to use some,” he says. “Cost of production is a challenge, but we want to give our crops all they need to achieve the highest yield possible.”

Although David admits growing wheat for ground cover sounds like an absurd thing to say, that’s just what he and his brother do.

A careful cost analysis of last year’s returns showed, on a per hectare basis, cotton produced a net income of $900/ha, while sorghum produced $600/ha.

Going forward, David says there is no silver bullet to lifting profit: “It’s the one and two per cent improvements that we continue to make that add up over time.”

To see the articles in GroundCover please click here.